What an amazing (and packed) pre-Halloween Velvet Tongue!

Thanks a lot to all the wonderful performers (features and open-mic slots alike) who consistently blew my mind last night. Thanks also to the always sexy, always welcoming, always encouraging Velvet Tongue audiences; you are vital. And, yet again, pleased that everyone on the open mic list who turned up got the chance to read, including those on the reserve list. Thanks to the venue, The Book Club, for their support and to Bica for efficiently managing the door. And, indeed, Thanks! to John Fraser for the pix and everything.

The next Velvet Tongue is scheduled for MONDAY 2nd of March 2015. 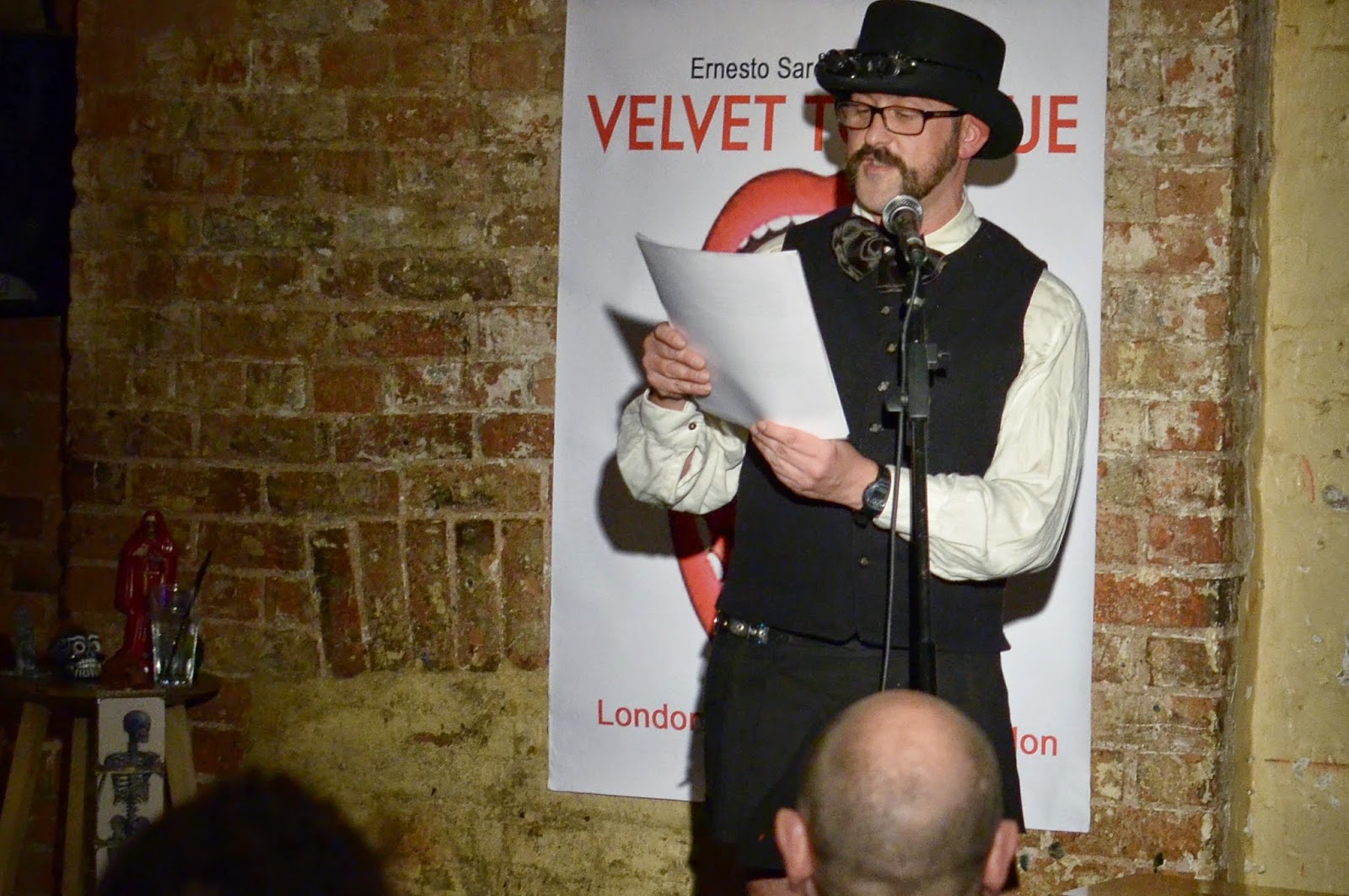 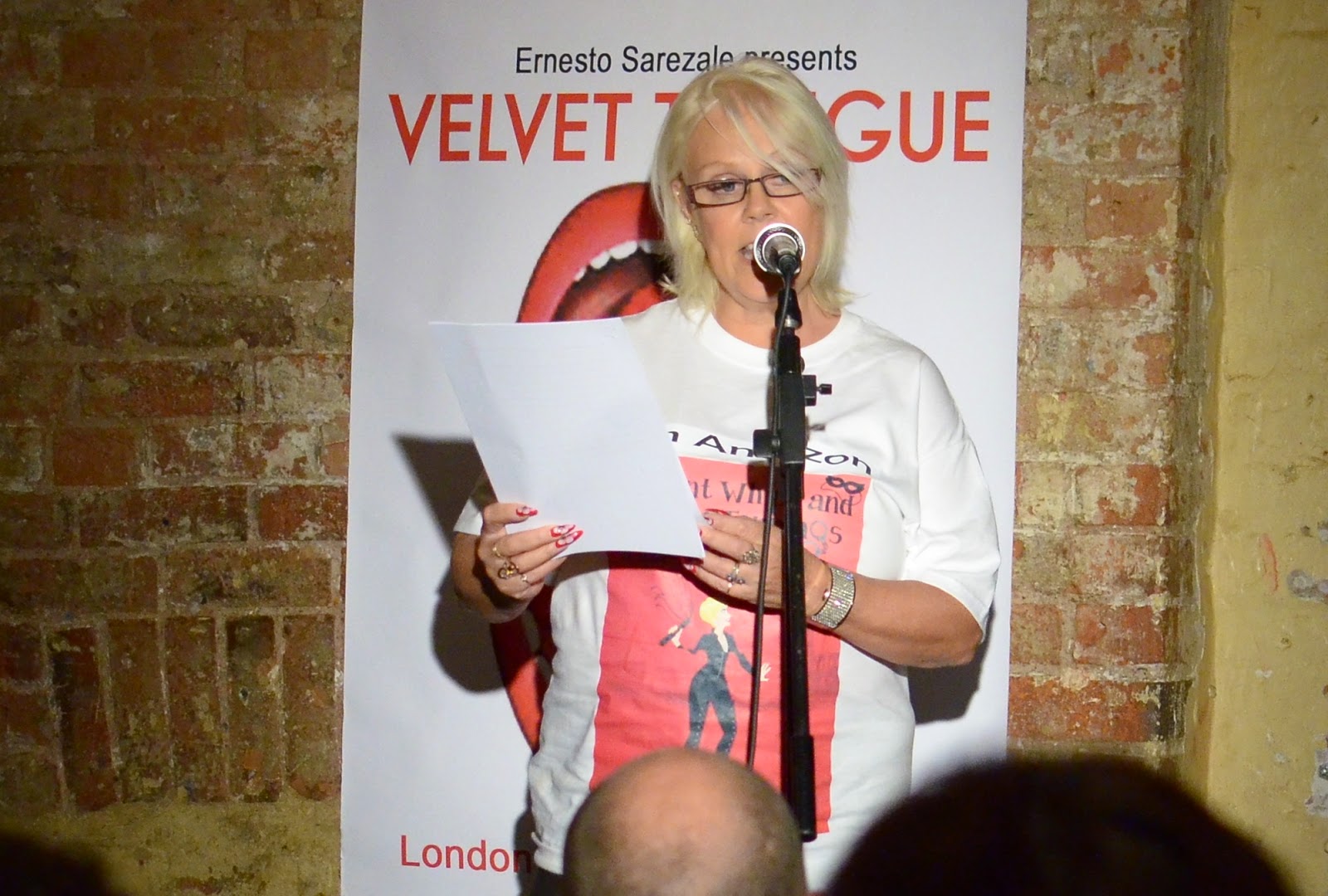 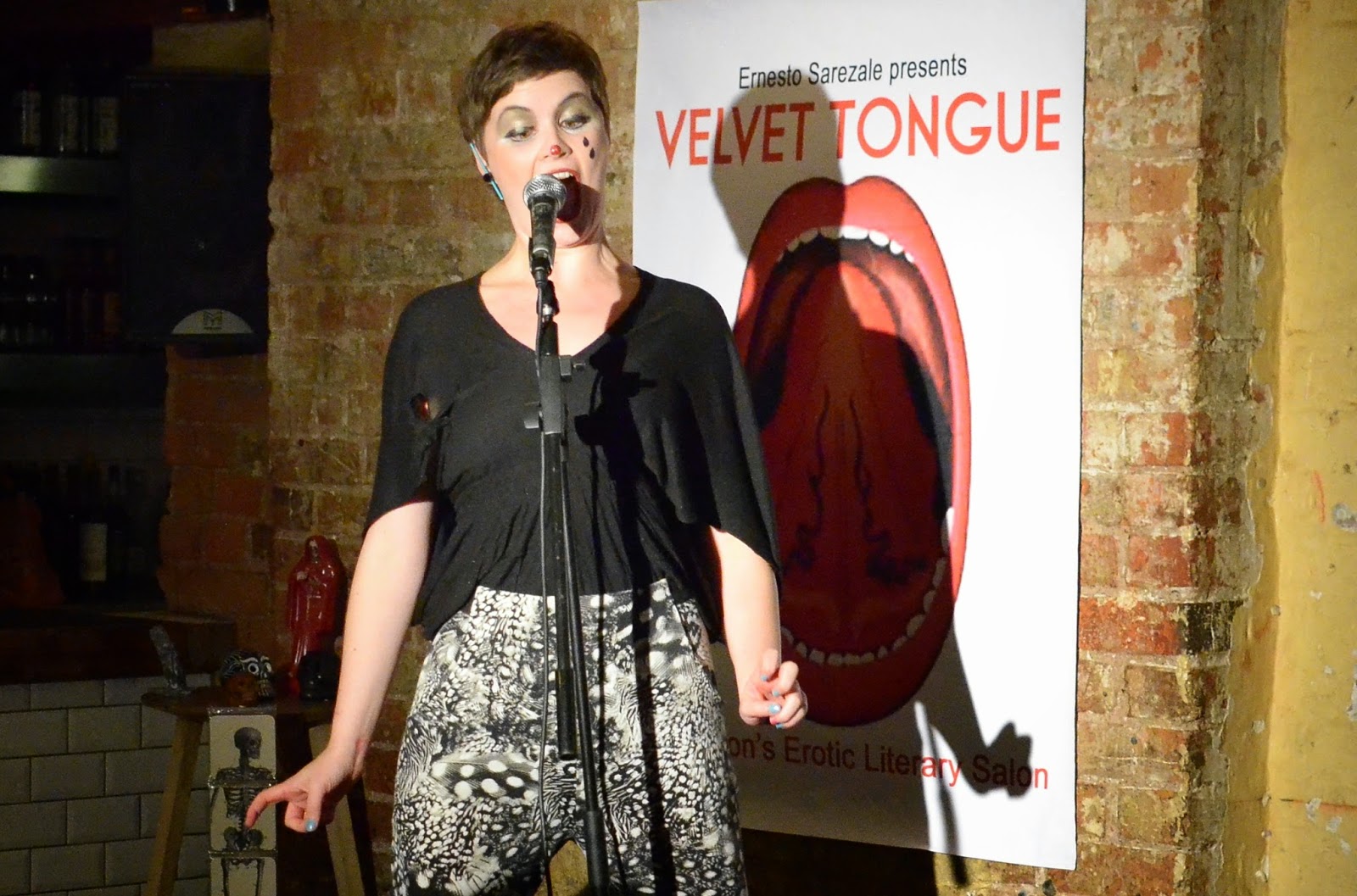 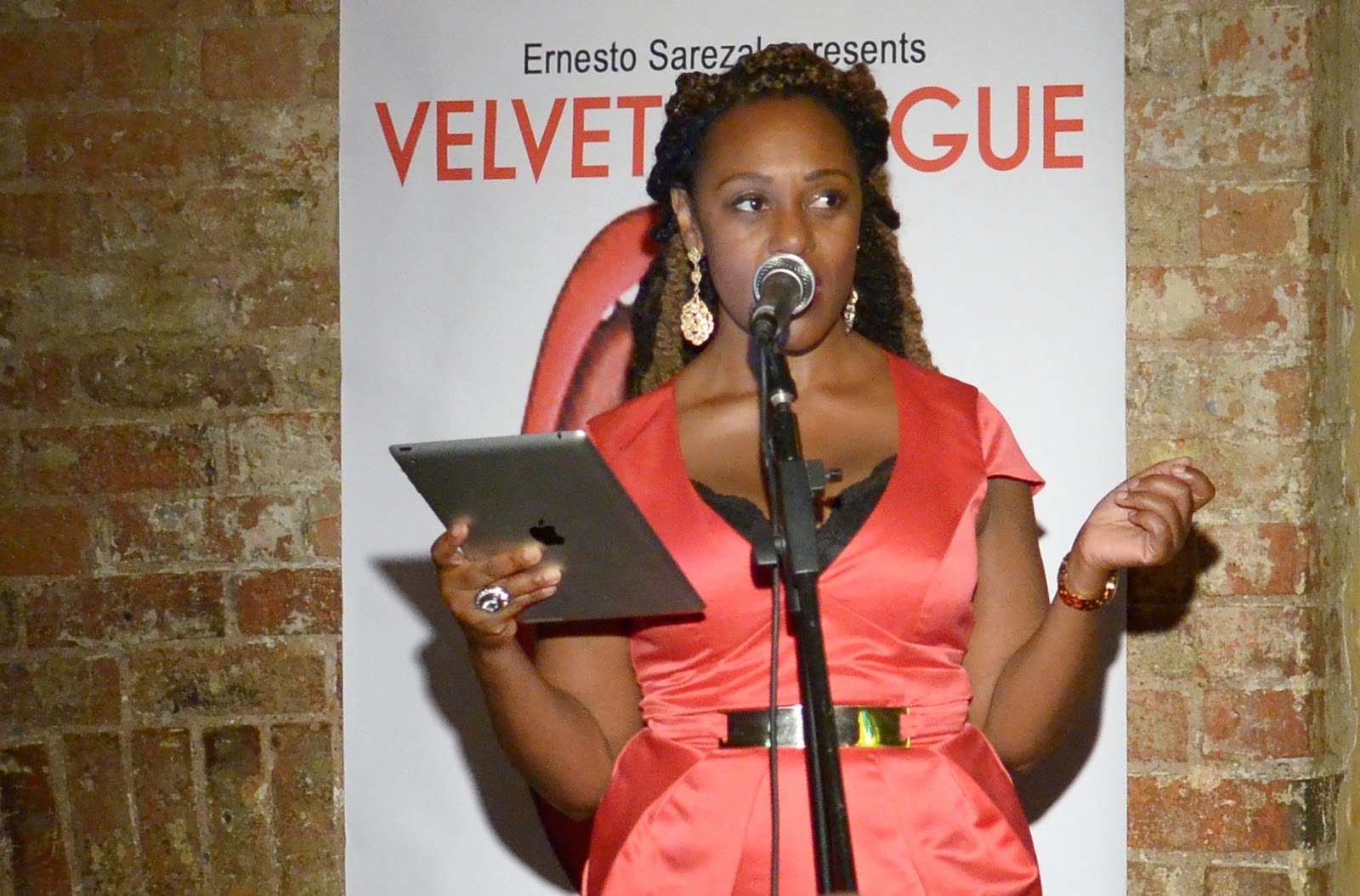 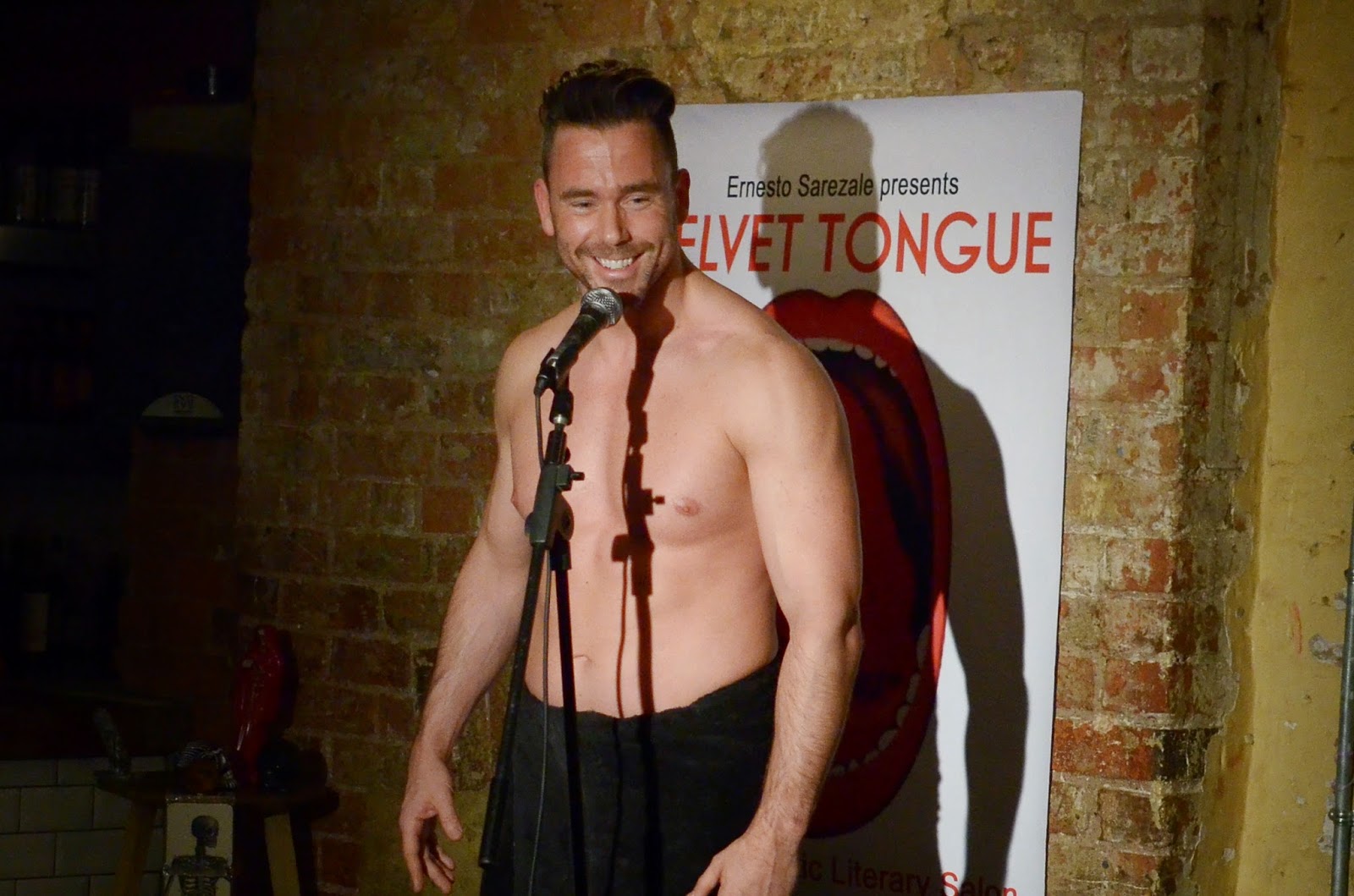 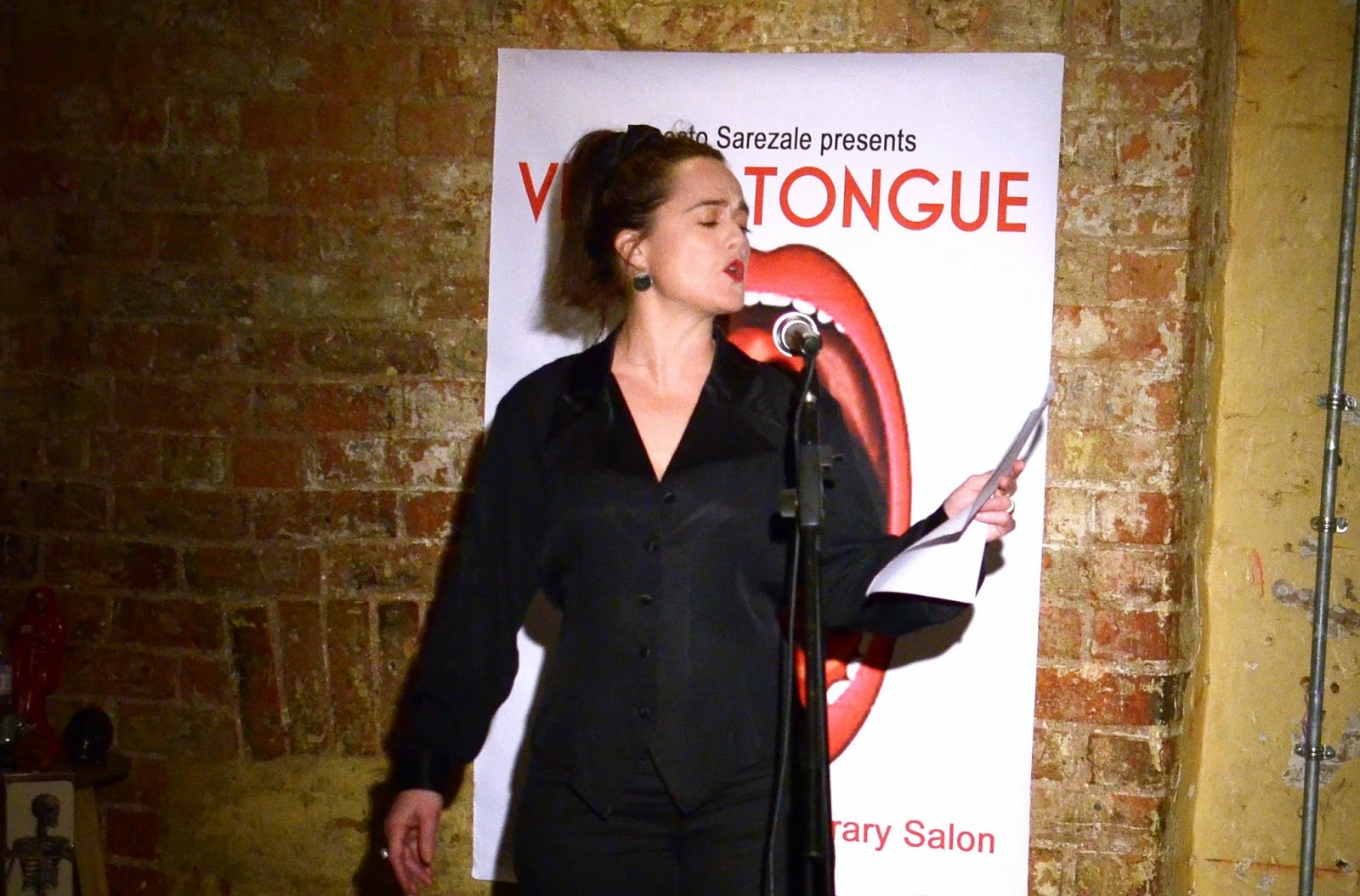 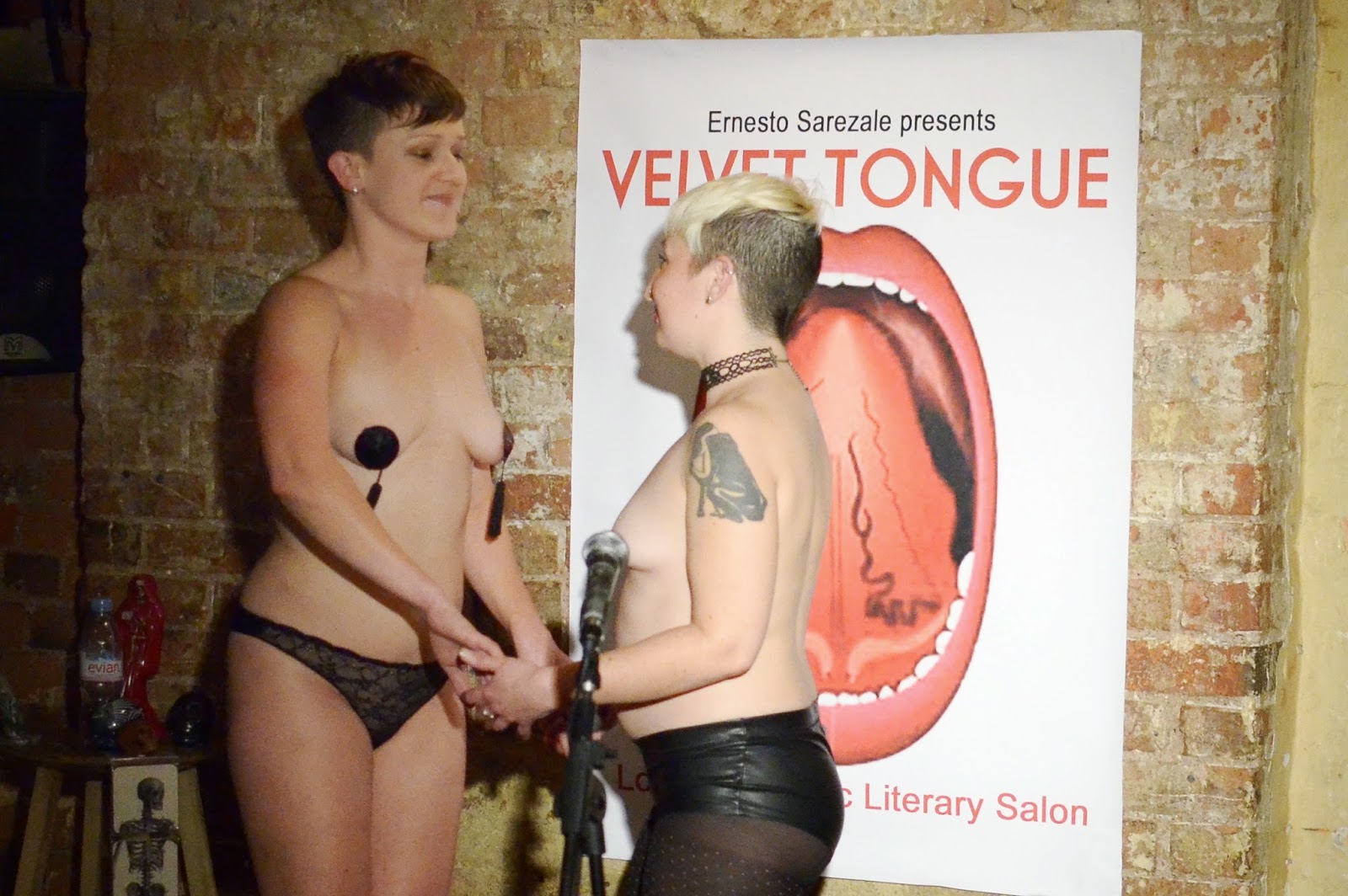 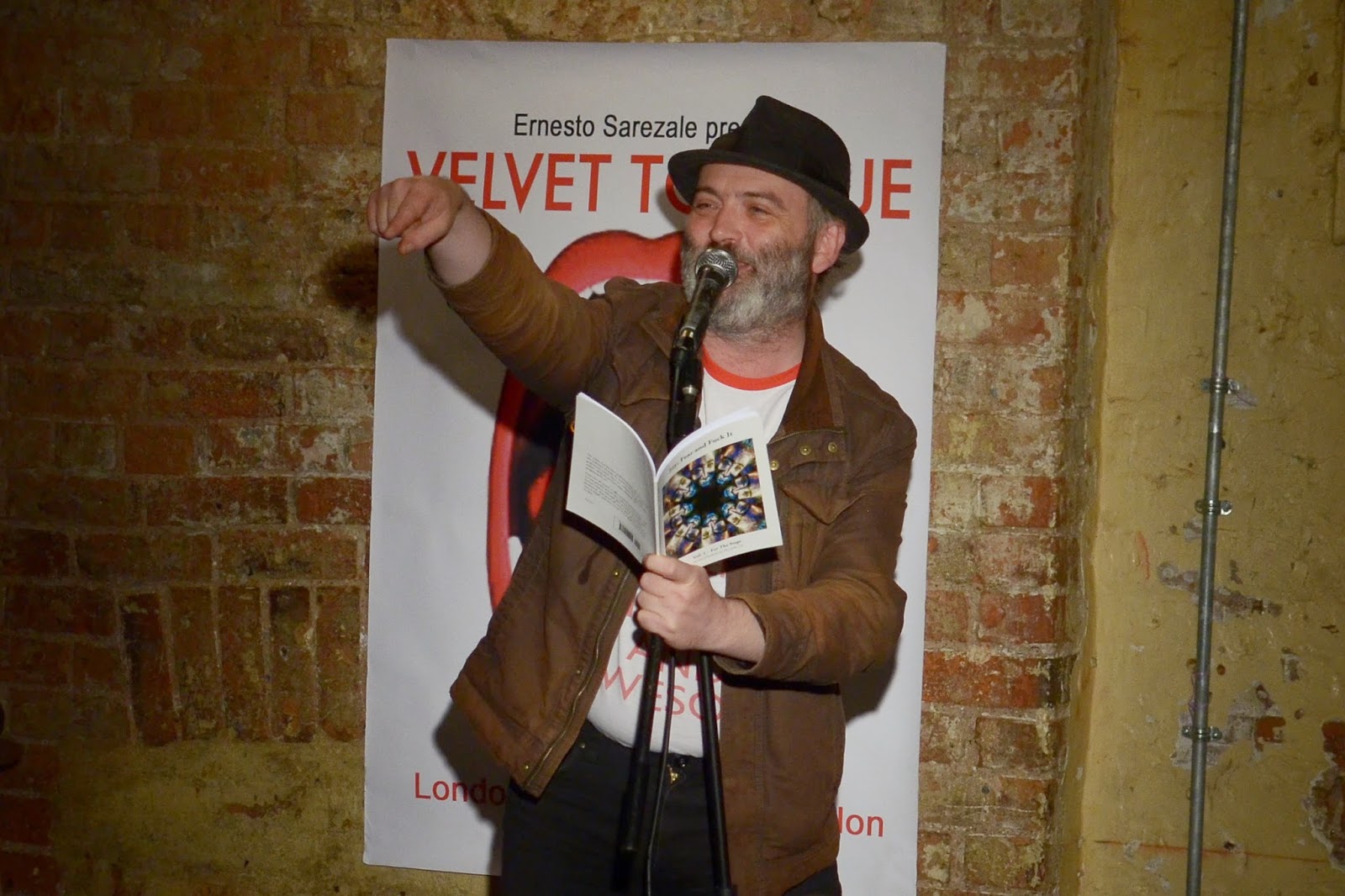 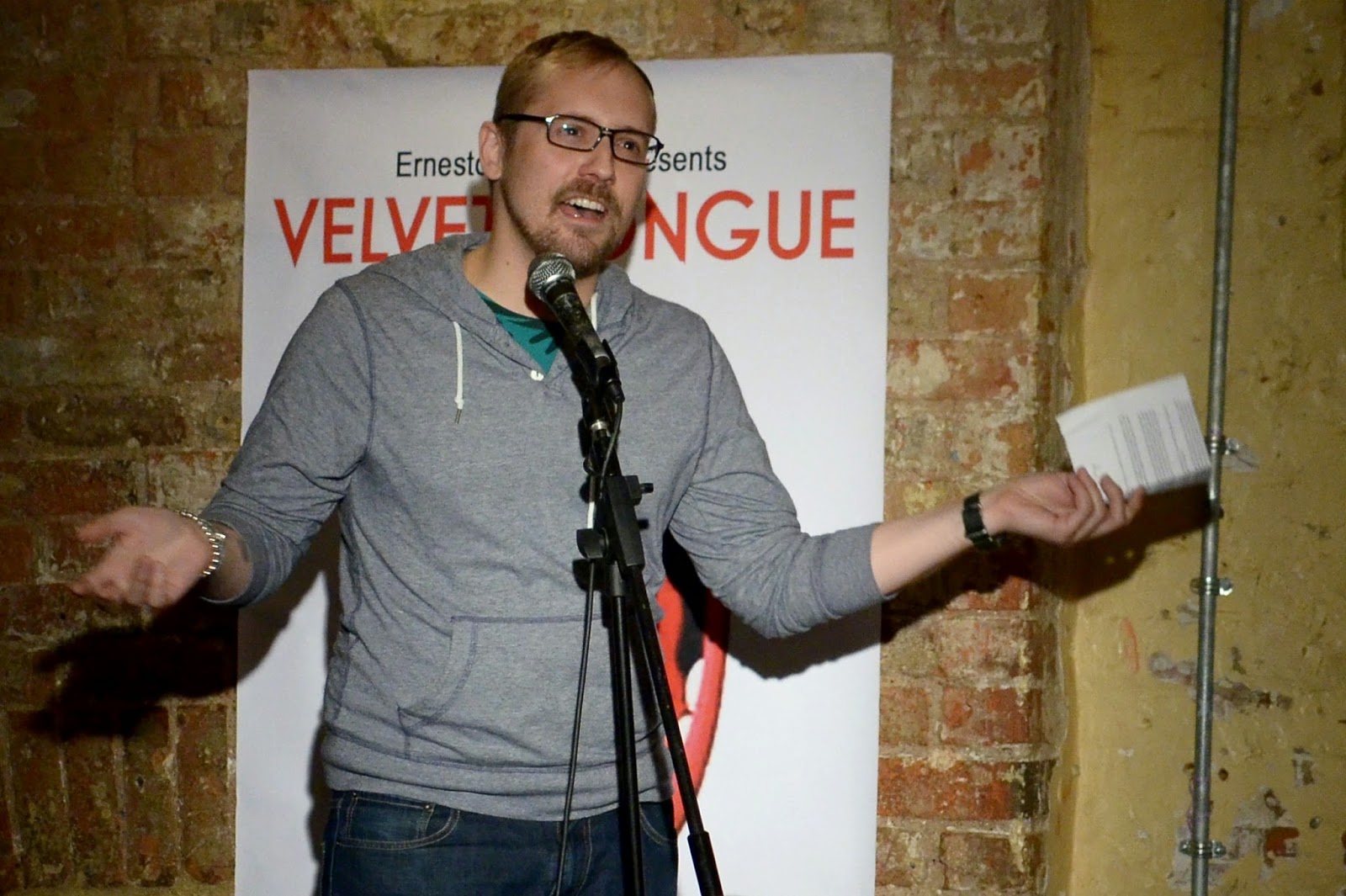 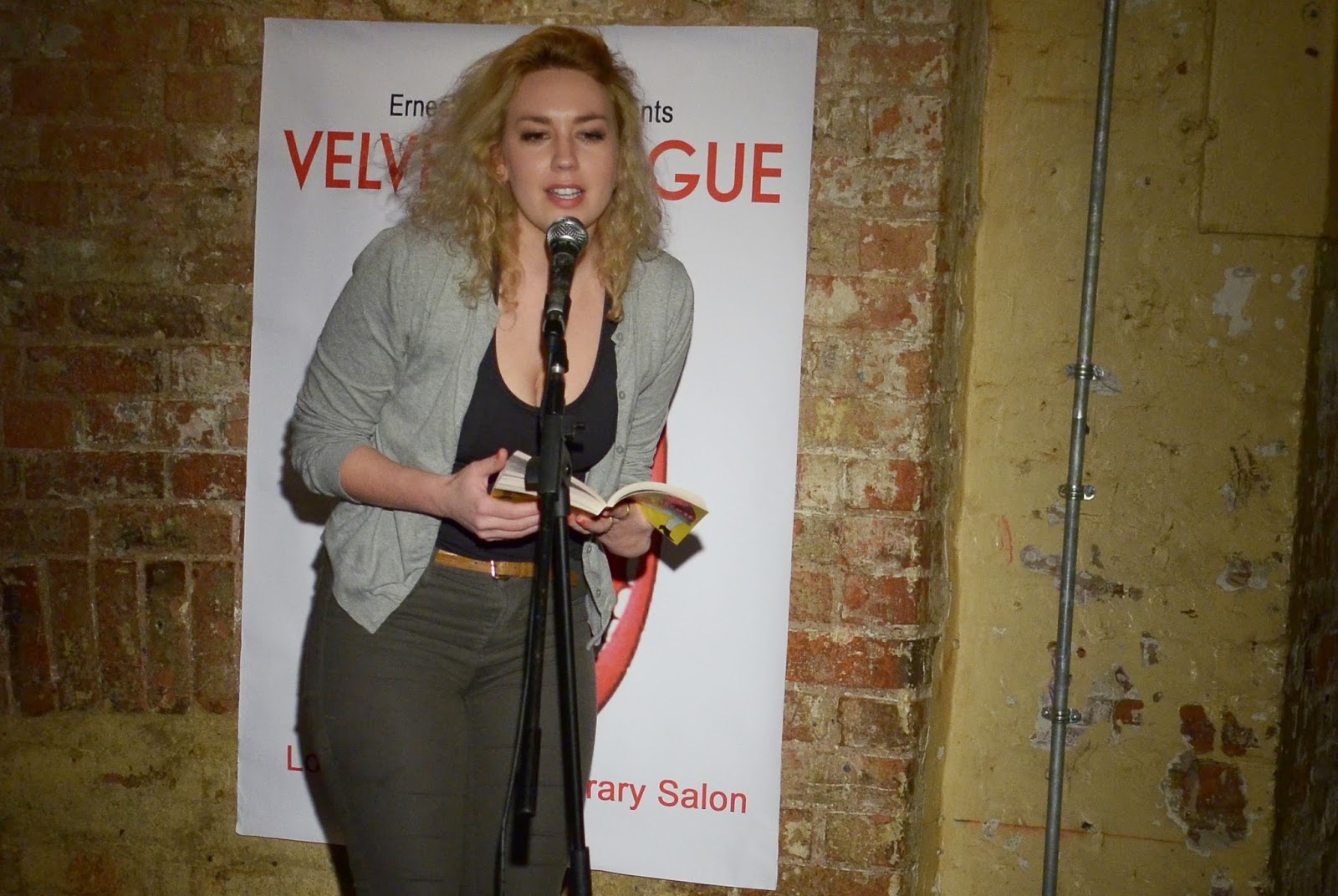 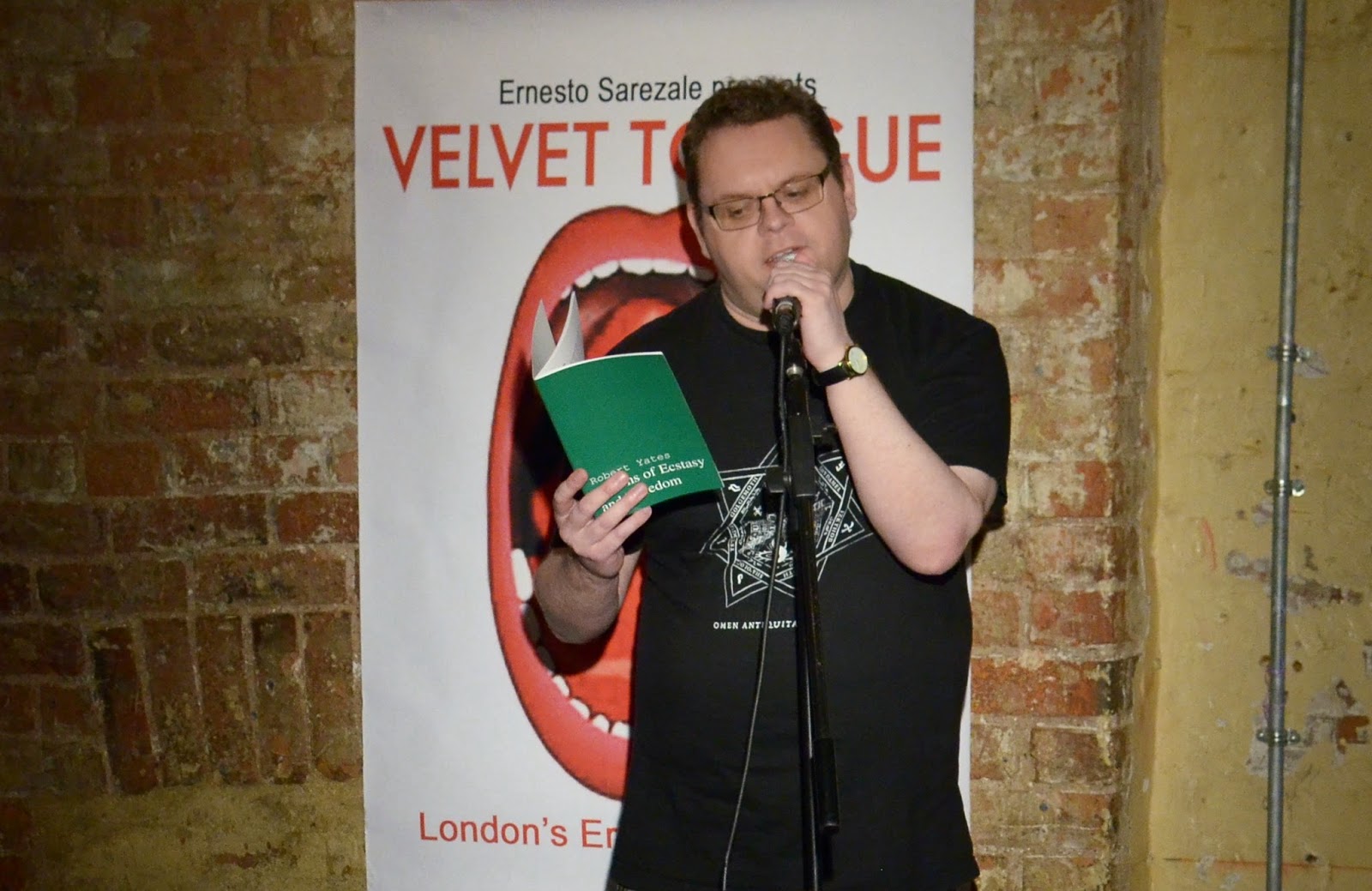 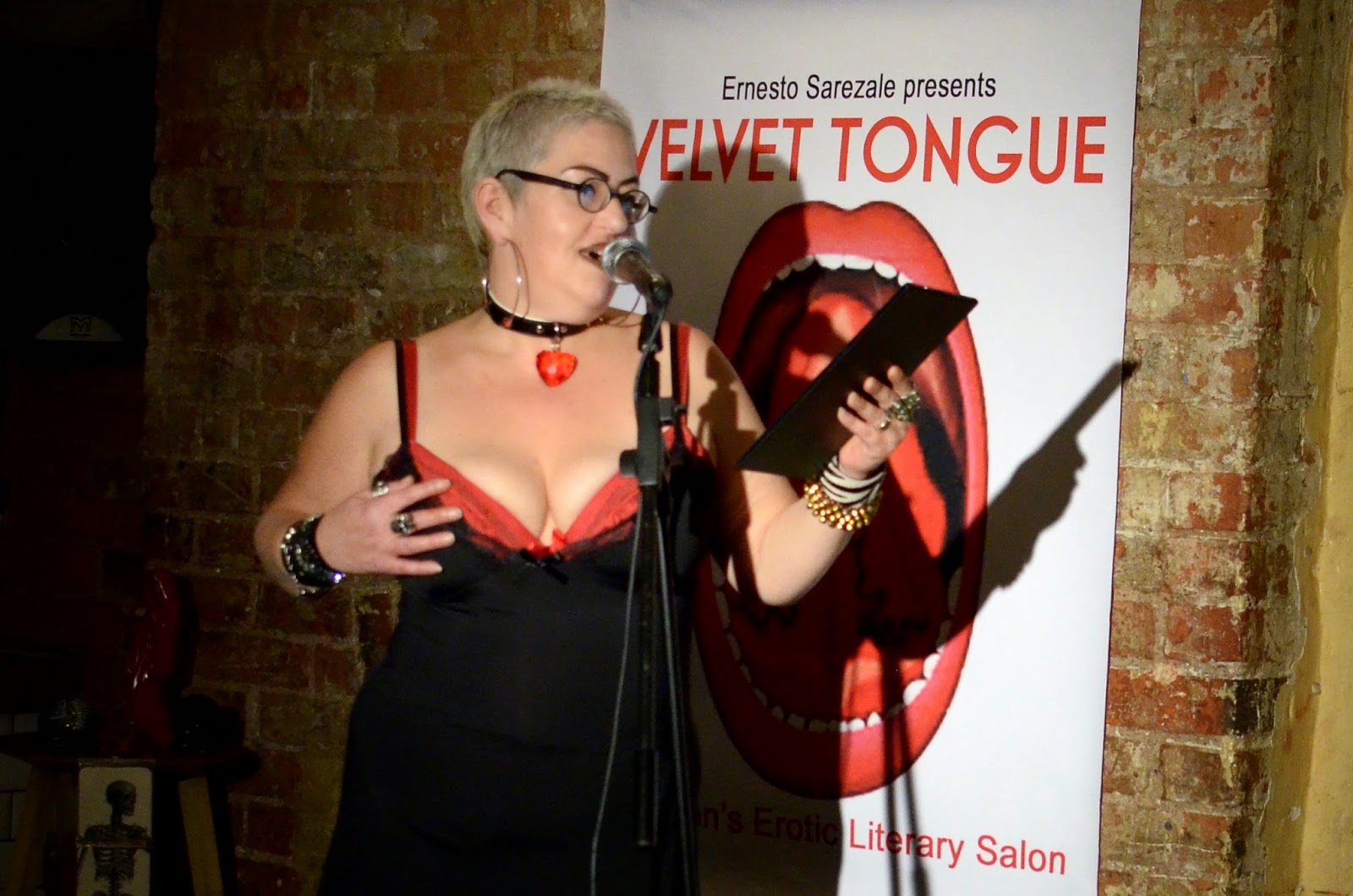 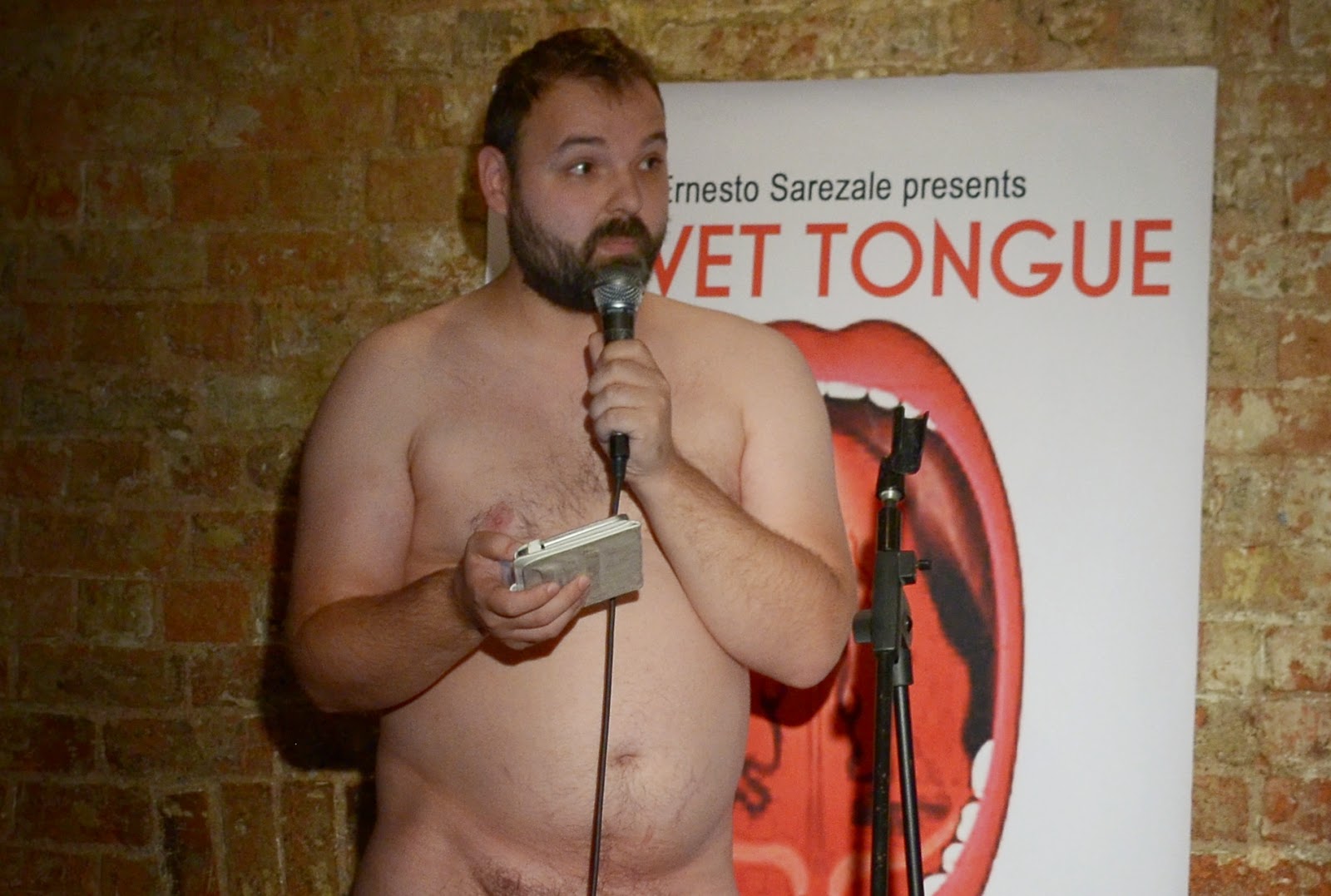 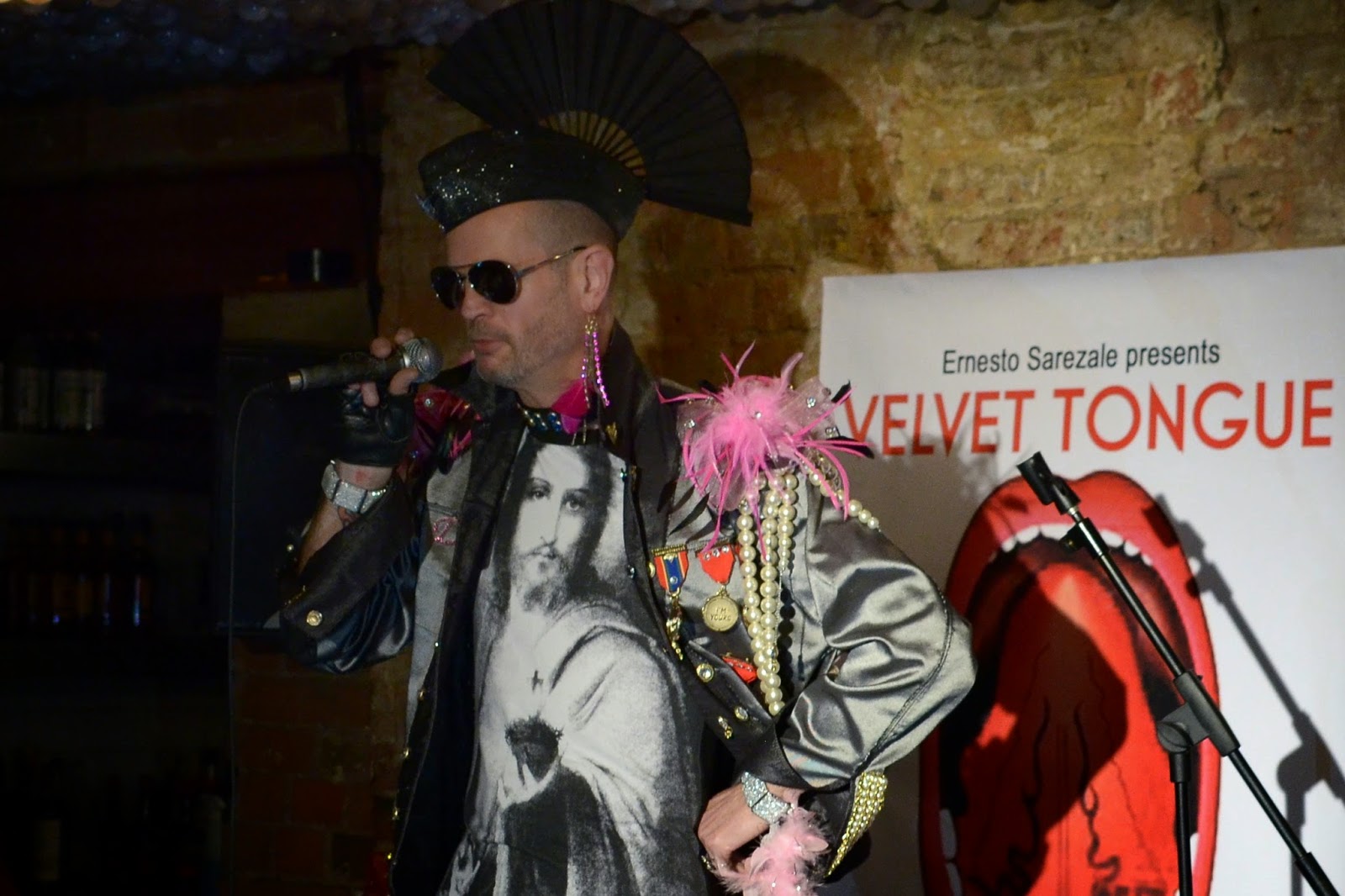 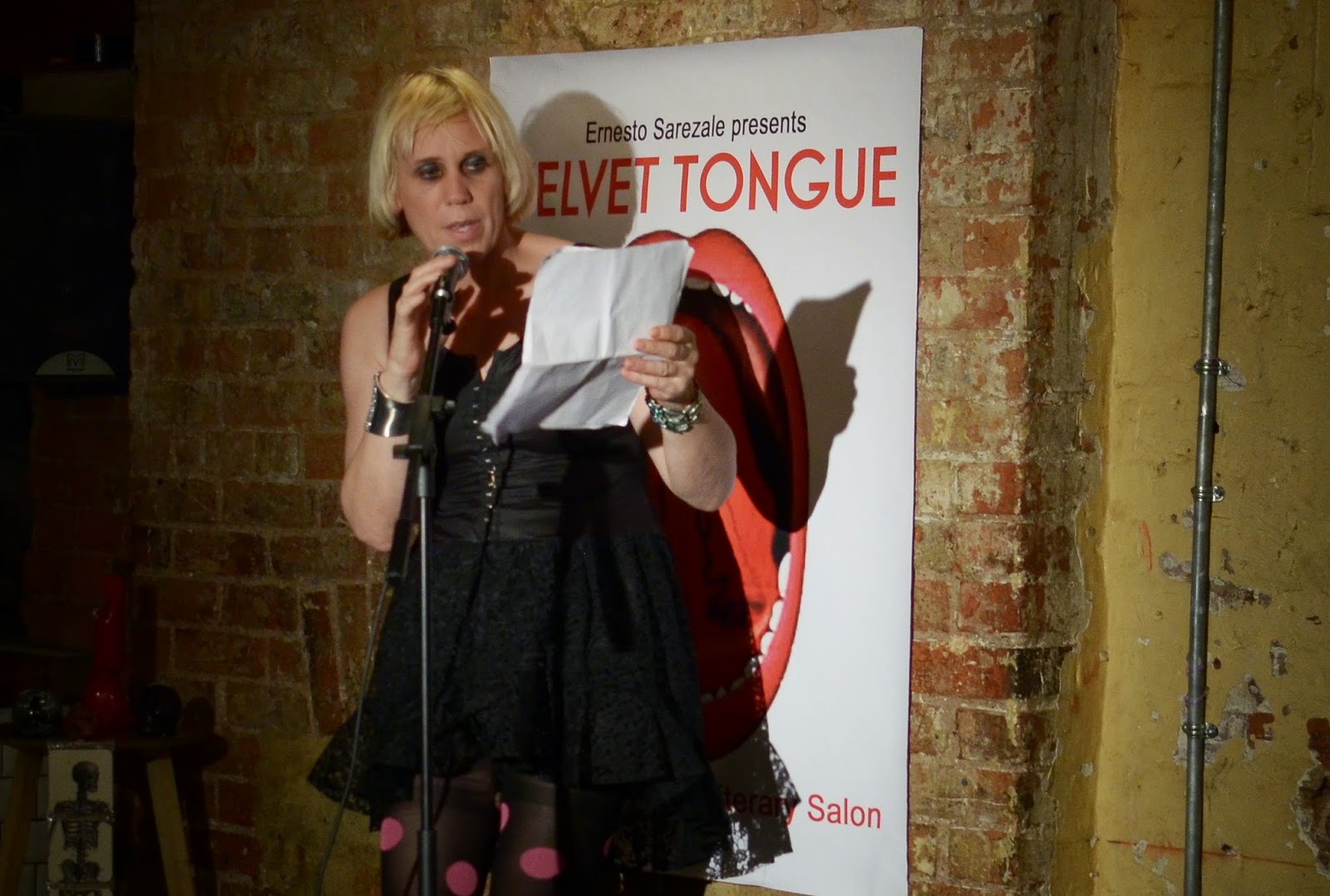 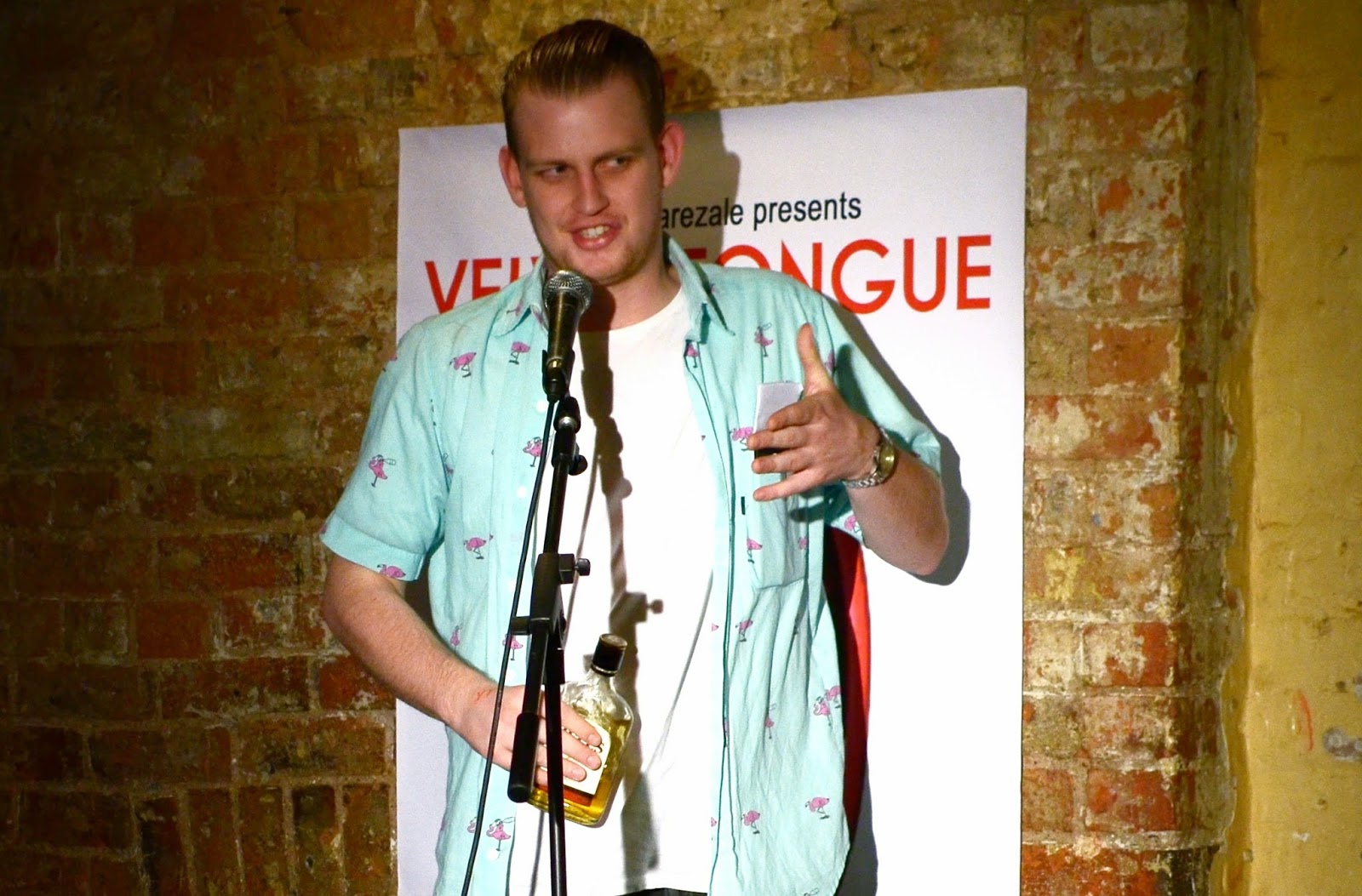 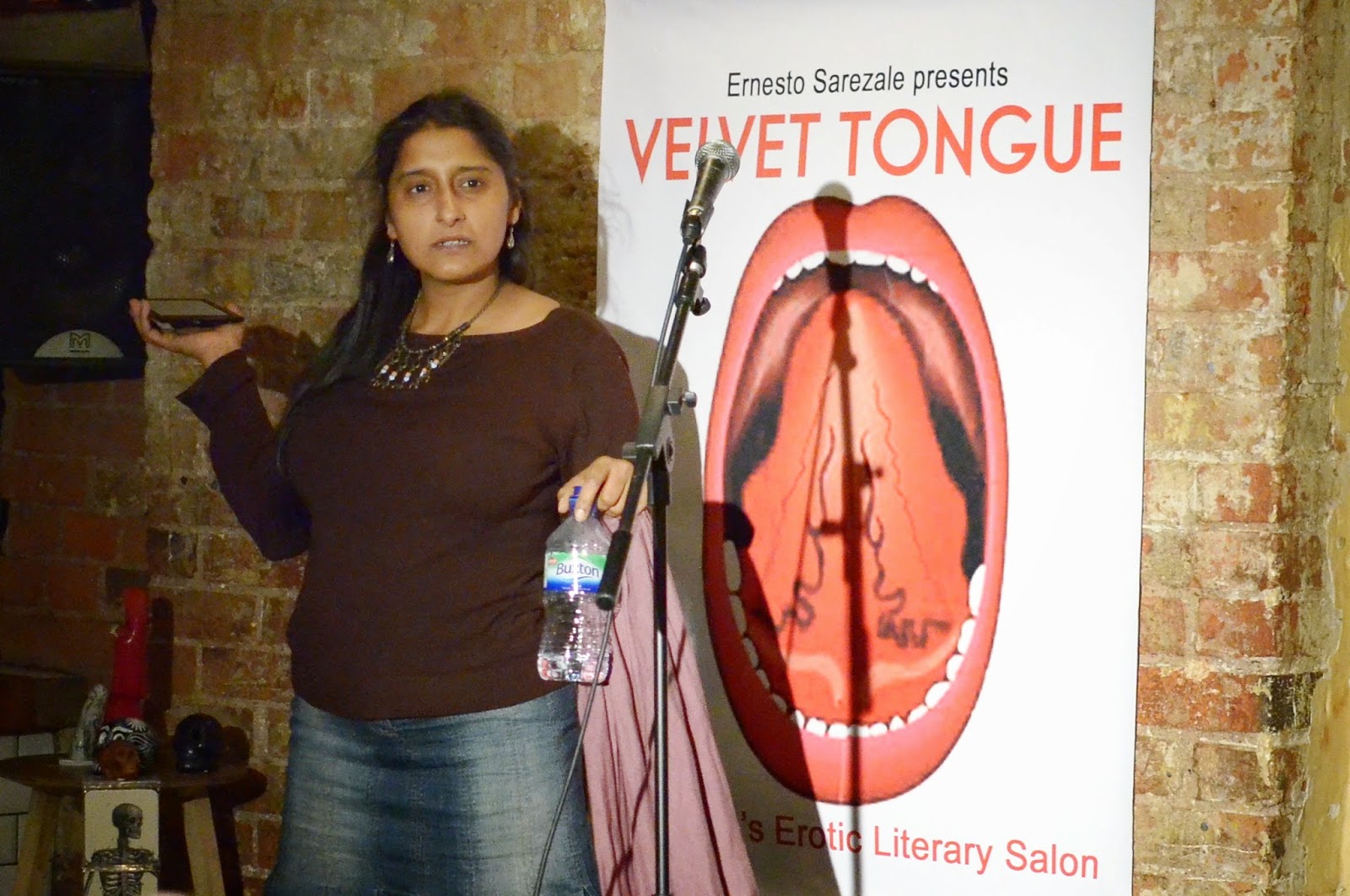 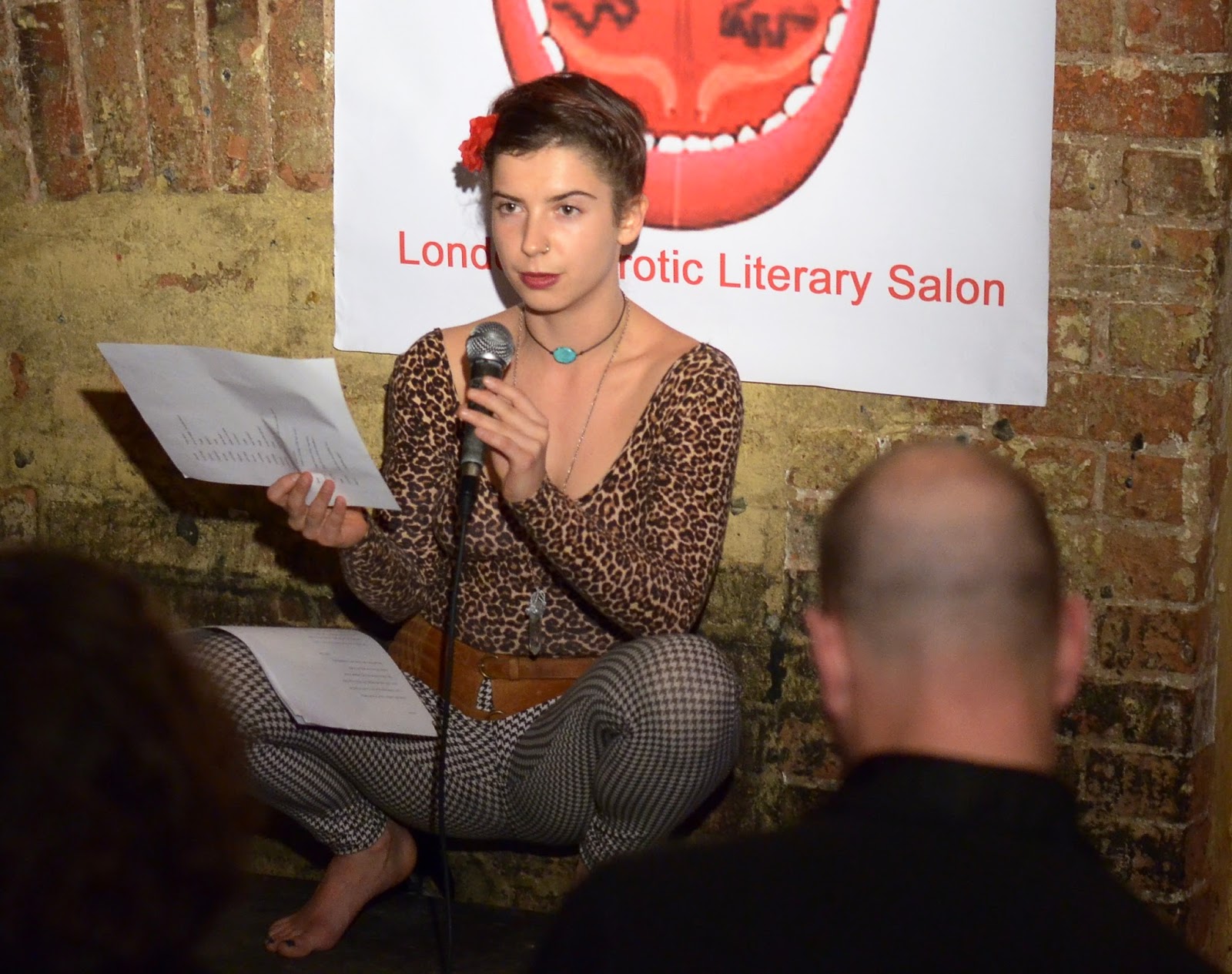 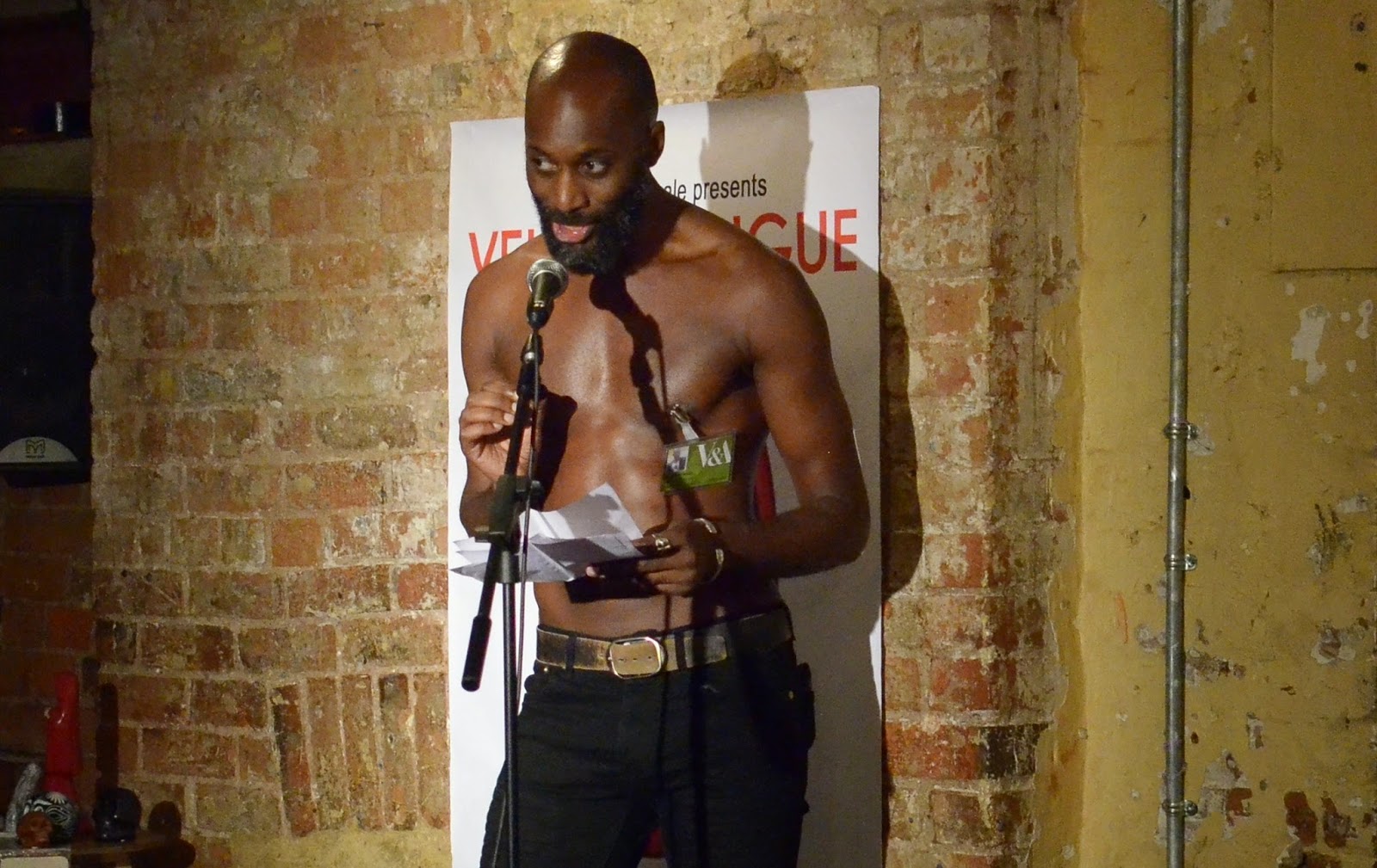 Posted by Ernesto Sarezale at 11:32 No comments: