All Velvet Tongues so far have been very pretty babies and the last one was no exception. OK. I know it is not the role of a promoter to show any favouritism, but I must say that the last Velvet Tongue of 2013 was really special. In spite of the somewhat stressful technical glitches I experienced just before the night kicked off, I thoroughly enjoyed the Autumn Velvet Tongue - from beginning to end! The amazing array of thought provoking naughtiness, tenderness, tease, humour, explicit talk, visceral words and gutsy performance that filled the night was very special indeed. Thanks a lot to all the writers and performers, who contributed to such an astounding night. And to the the audience, who just seems to be getting sexier and sexier (as well as welcoming and receptive as ever). Thanks also to Pippa, John and Bar Kick for the continued support.

Here is a report on the night by contributor Carl Chamberlain:
http://velvettongueuk.blogspot.com.es/2013/12/carl-chamberlains-facebook-note-on.html

A writeup (in Spanish) in El Ibérico:
http://velvettongueuk.blogspot.com/2013/12/velvet-tongue-en-el-iberico.html

A review in QX magazine:
http://www.qxmagazine.com/feature/velvet-tongue/ 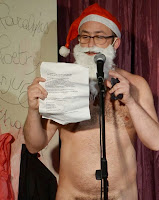 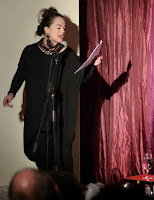 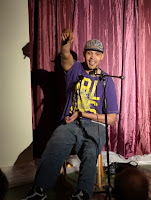 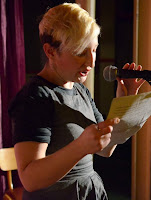 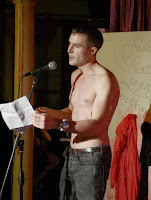 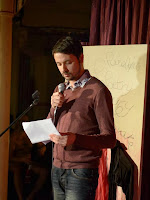 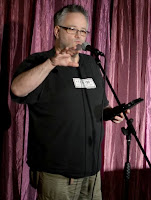 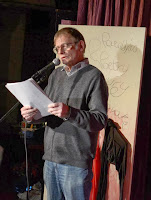 Posted by Ernesto Sarezale at 09:18 No comments: 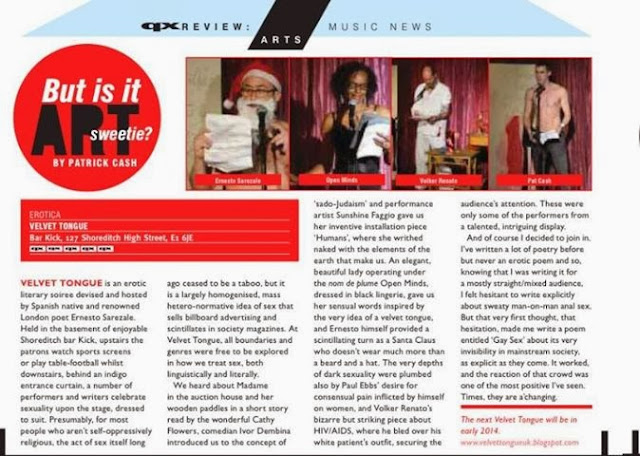 Posted by Ernesto Sarezale at 10:49 No comments: 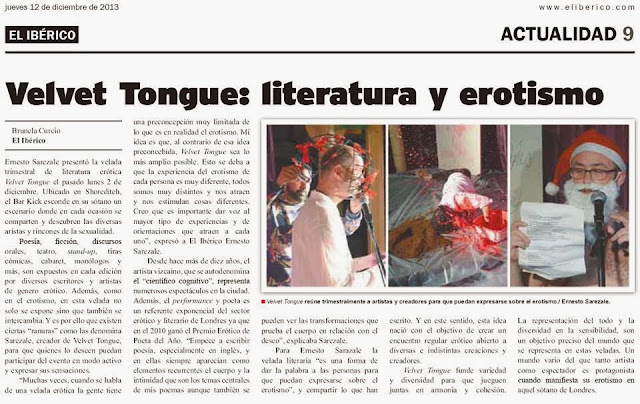 Posted by Ernesto Sarezale at 10:42 No comments: